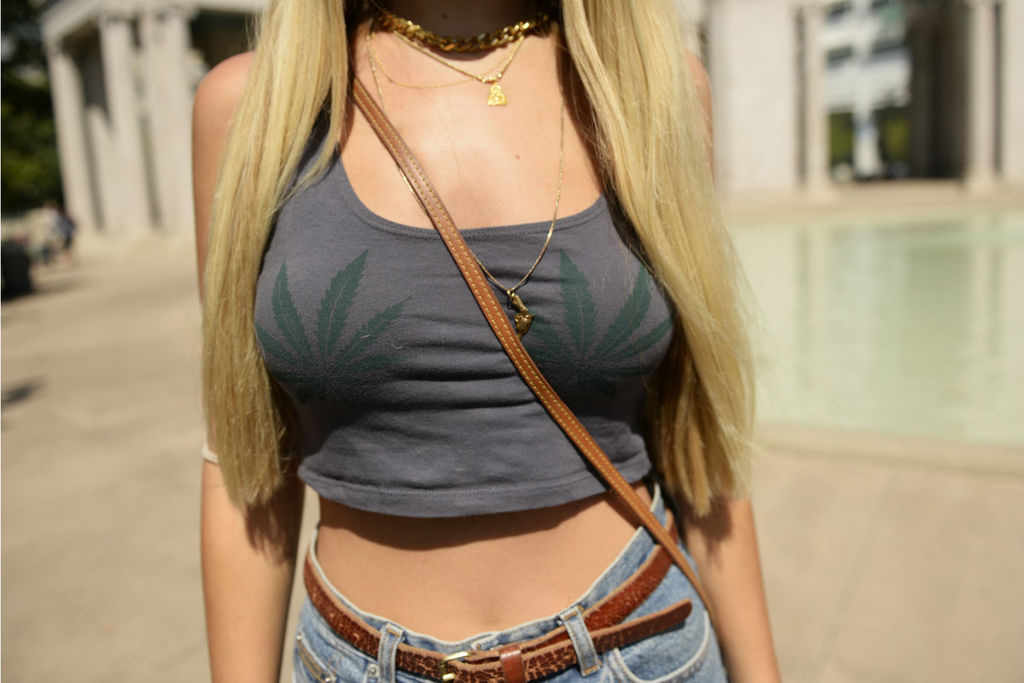 (www.paxstereo.tv) Morning Coffee with Mario Talk Show – It's Monday, and our own sexy Meko Williams (www.mekowilliams.com) is in the house! In the Monolog segment Mario raises the question is it ever too early for a chili dog standing outside the famous Pink's in Los Angeles at 10AM, and Pax Stereo announces upgrades and a Youtube expansion using newly announced tools.

Hot Newz topics include the recent holiday weekend where some celebrated Easter, and some celebrated "420" with a marijuana smokeout. Other topics include a new wearable technology contact lense that monitors blood sugar, a GoPro camera gets a unique shot of a giraffe's genitals, two toddlers wrestle in a hilarious judo contest, we look at famous celebrities before and after breast implants, a college student spreads HIV to others and documents it all on a smart phone, and we honor the passing of Ruben "Hurricane" Carter and his lifetime legacy of fighting injustice.

In Victor Allen's Nu New Sportz, the NBA playoff home court advantage isn't there for the Clippers, Raptors, Bulls and Rockets! When the term "wussies" is applied to an NBA playoff team what does it mean? What is the Urban Dictionary vs the Free Dictionary definition of "wussie"? What players are NBA "superstars", and which are "stars"? What is like for an NBA coach to experience an exit interview after termination? New York's Phil Jackson is in, and Mike Woodson and coaching staff is out!

In HOtt PiXX by Vic the new evolution of HOtt PiXX continues with special guest co-host Meko Williams, and featuring Brazil's yearly "Bum-Bum" Pageant. Will any of the women rate all 10's? How many of the starlets will be top ranked from our interactive chat room, host and followers. The Brazilian beauties include Elle Santana, Dai Macedo, Andrea Soares, Delana Rissi, Aline Bernardes and Gracie Calvalho. Come and talk. (04-21-14)