Quietum Plus Supplement Reviews updated their profile
13 hours ago

Quietum Plus Supplement Reviews is now a member of Club Pax Stereo
13 hours ago
Welcome Them! 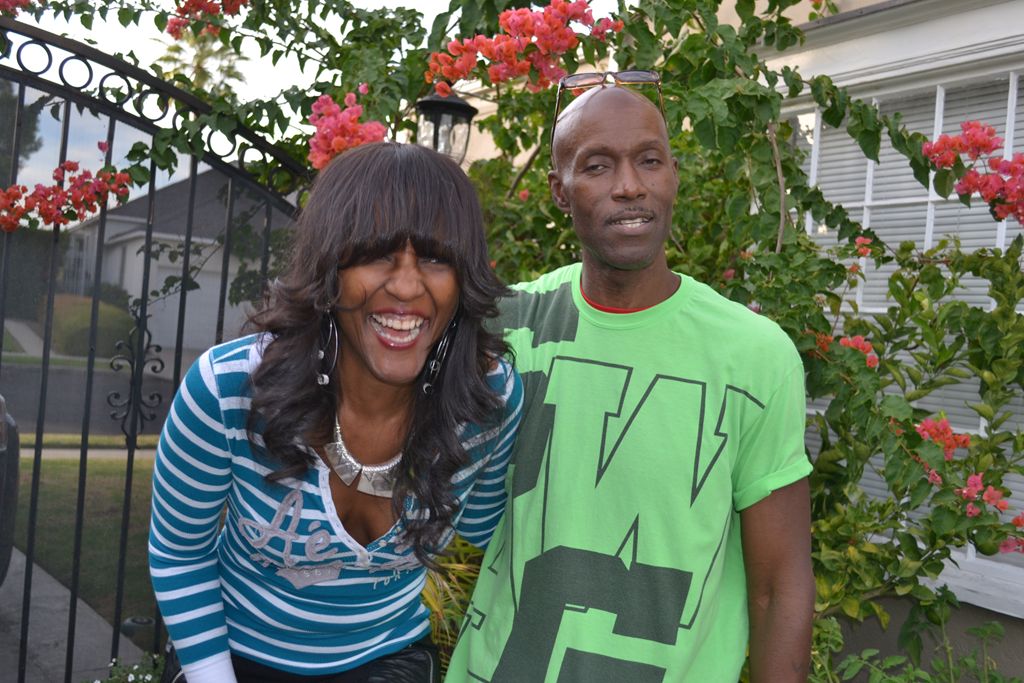 In the Newz, hot topics include conflicts in the Netherlands as a holiday figure "Black Pete" in black face causes an increasing cultural conflict and new protests, we look at the worst cars of all time, Playboy magazine announces it's top party schools for 2014, Marijuana auctions are promoted in Washington, a young elephant fights off a hoard of lions, FBI threat letters to Martin Luther King are revealed, we look at Cameron Diaz photo shoot from age 17, and finally we give in to our cravings and drool all over the new Kim Kardashian full monty photos shocking the world. Come on down!

In Victor Allen's Nu New Sportz, the segment returns wild and crazy! Warning, sometimes our subject matter goes astray! Is a forty four point scoring fest from Laker Kobe Bryant vs the Phoenix Suns resulting in a loss hopeless? Do we have zero tolerance in talking about how bad the Oakland Raiders are at 0-10? Why even talk about the Oakland Raiders?