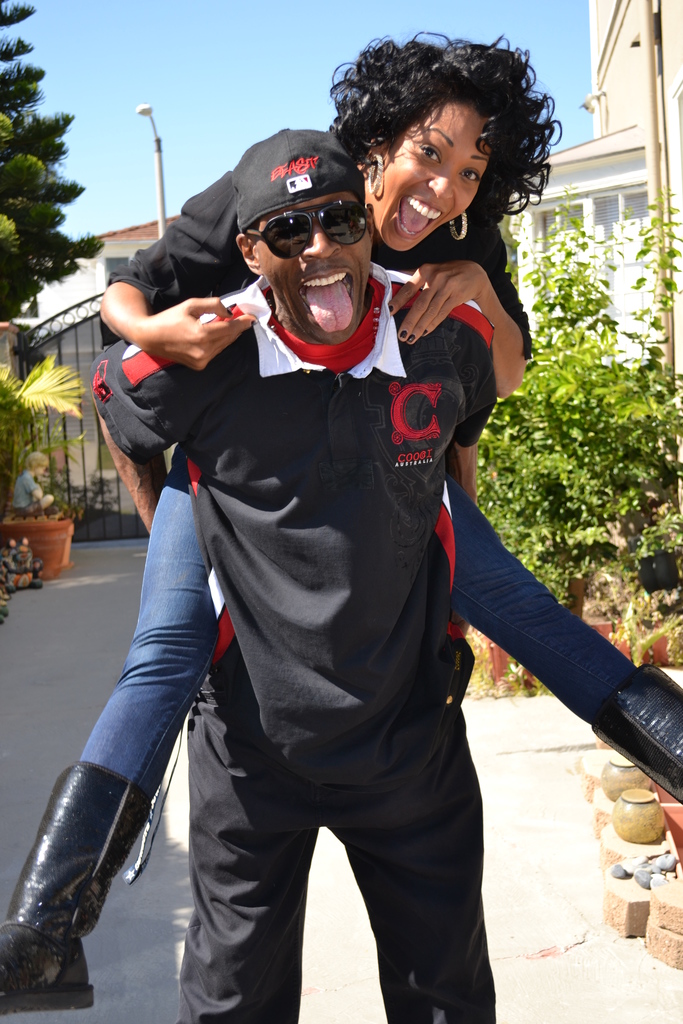 Hot Topics for the day include the ongoing government shutdown bullsh*t, Iran is planning to send a monkey into space, McDonald's patents their new french fry cup holder, the new Barbie with a built in camera, rapper Coolio jams in a dorm room with students, and a faked "Carrie" telekinetic scene scares the hell out of coffee shop customers.

In Victor Allen's Nu New Sportz, the Dodgers had some moments but may be done! A popular and controversial sports supplement widely sold in the USA and other countries is secretly spiked with a chemical similar to methamphetamine that appears to have its origins as an illicit designer recreational drug. Manu Ginobili's NBA contract was lost in a freak bird attack as reported by an office intern trusted with it's care, WTF!