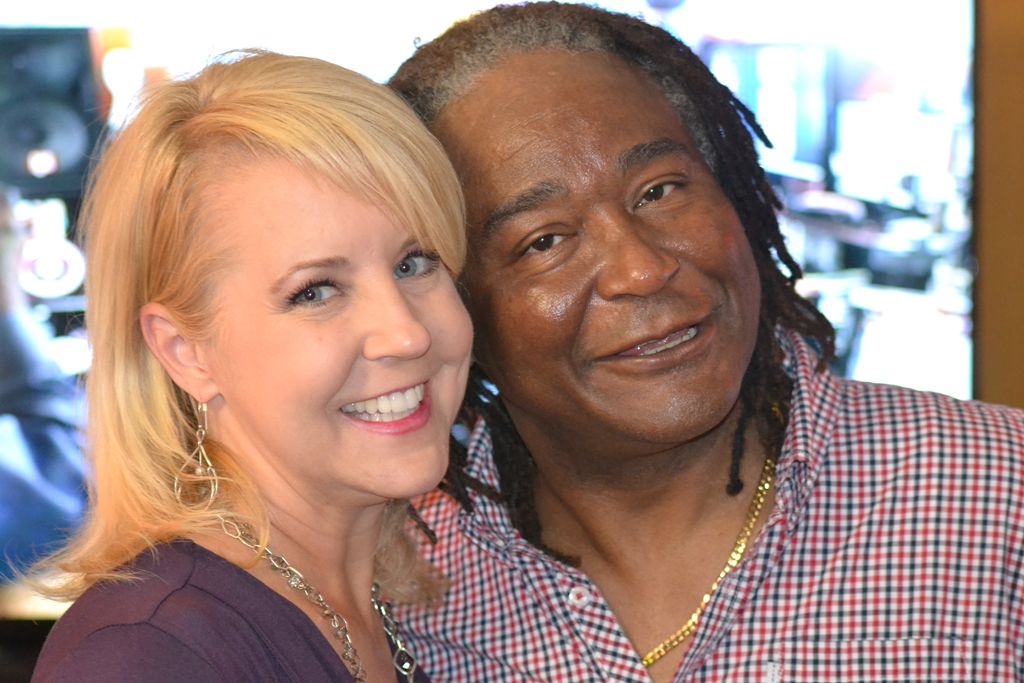 (www.paxstereo.tv) Morning Coffee with Mario Talk Show – It's a wonderful day in the neighborhood, and our guest is bringing (& spreading) the love! Our friend Deanna Hodges of the Hodges Collection (www.hodgescollection.com) is back with all the updates on her inspiring journey, and showcases her expanding efforts to rescue local animals. It's all good, and the coffee is on us!

Hot Newz Topics include a burglar who is discovered by a MMA instructor and his 5 year old daughter and gets a well-deserved beat down, Beyonce handles the latest scandal with grace and dignity, a 31 year old is busted posing as a 15 year old at a high school, a transgender navy seal has hopes for a gradual change in military attitudes, and rock icons Led Zeppelin are accused of stealing "Stairway To Heaven". Whew! We also wonder why folks want new gay NFL draftee Michael Sam to be seen only on the field and not heard at all, and who could resist the viral video of the cat defending his 3 year old playmate from a hostile dog attack.

In HOtt PiXX by Vic the new evolution of HOtt PiXX continues with the best and hottest image of the ladies and their pets! Time for "canine love" and more!