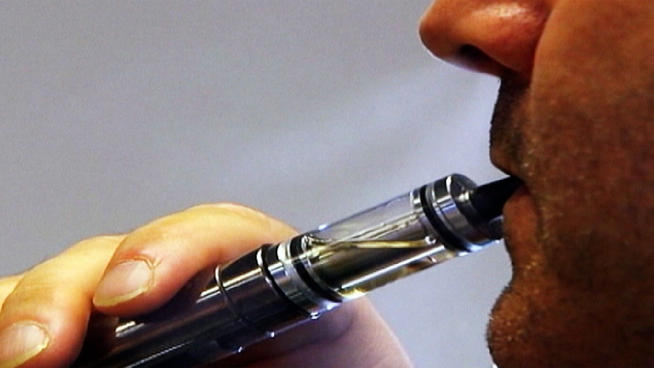 (www.paxstereo.tv) Morning Coffee with Mario Talk Show – It's Tuesday, and the temperature in Los Angeles is headed for the 90's, so excuse us if we dress and act appropriately :)

Hot Newz topics include recent non-updates about the missing Malaysian jetliner, the head of the DEA public refuses to follow the Obama Administration's new drug policies, new revelations that a group of Taco Bell interns invented the Dorito Loco Taco, a new marijuana "e-cigarette" is unveiled, and Hugh Jackman sings in the new Wolverine musical. For real!

In Victor Allen's Nu New Sportz, minus Duke coach "K" Mike Krzyzewski, the  University of Connecticut Men and Women's basketball program is beyond the "Duke" brand of college round ball. The Huskies men's program has won four NCAA tournament championships in 1999, 2004, 2011 and 2014, and the Women's program delivered titles in 1995, 2000, 2002, 2003, 2004, 2009, 2010, and 2013. Coach Kevin Ollie has nothing left to prove as a disciple of former head coach Jim Calhoun. From UCONN player, NBA player, UCONN assistant coach, UCONN head coach, and now championship coach. Kevin exceeded expectations!

In HOtt PiXX by Vic the new evolution of HOtt PiXX continues as the crew wants to know the magic touch of New York Yankee future hall of famer Derek Jeter. His list of ex celebrity dates is a list of who's who! Who will be ranked as number one from our interactive chat room, our hosts and their followers. The former ex's include Jordana Brewster, Lara Dutta, Mariah Carey, Hannah Davis, Minka Kelly, Scarleet Johansson, Jessica Alba, Tyra Banks and Jessica Biel to name a few.