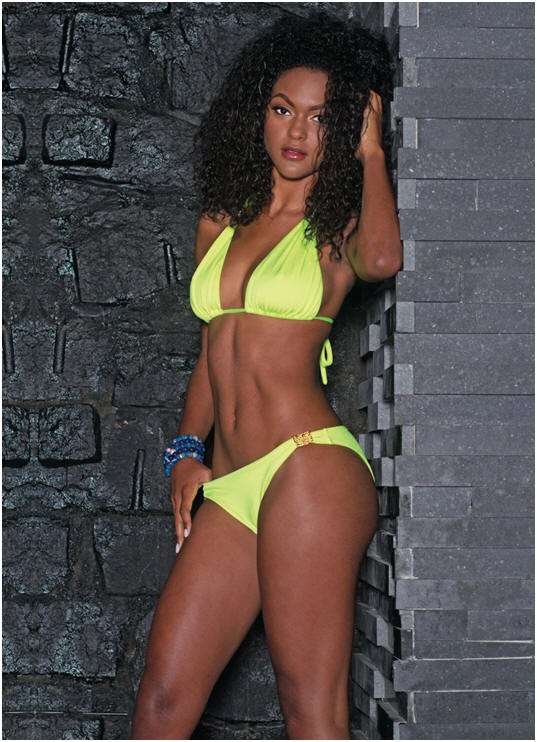 Jenisa Young was a winner on today's "HOtt PiXX by Vic"

(www.paxstereo.tv) Morning Coffee with Mario Talk Show – We are proud to be implementing emergency alert systems across ALL our internet presences. Yes, community based iTv and iRadio are increasingly relied upon when other local resources fail. Recent experiences with Hurricane Sandy serve as a reminder.

Hot Topics for the day include societies changing attitude towards medical marijuana as acceptance becomes the rule, National Geographic displays some of their top pic contestants, continuing effects of Hurricane Sandy on our disaster preparations, we show you the top predicted paying careers, Jeff Bezos is heading into space, and we share Mashable.com's crazy halloween nail art. Funny videos include "BatDad" showing family comes first.

In Victor Allen's Nu New Sportz, the violations handed down to the University of Miami's football program are unfair as compared with past violater USC. Probation and loss of nine scholarships is about as bad as it gets. Maybe the change is good and a turning point as current scholarships players are unaffected and allowed to play. Which franchise between the Dallas Cowboys and Los Angeles Lakers do we love to hate the most? Who wins world series between the Boston Red Sox and St Louis Cardinals?