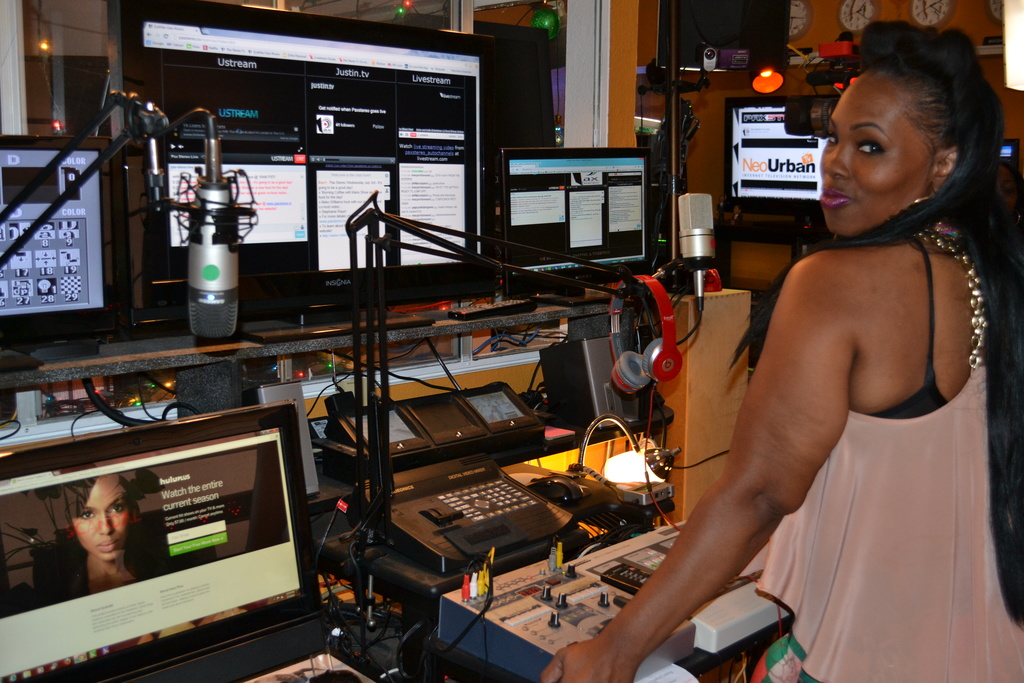 (www.paxstereo.tv) Morning Coffee with Mario Talk Show – It's Hump Day, and all thoughts are on the upcoming new season (and the new shows) to be announced soon. We reveal some new show plans, and also the upcoming FCC license application for our own local FM station here in Leimert Park, Cali (www.leimertparkradio.com). Music video segment features the band Afterhours as captured on our own theLZ (Local Zone) by Victor Allen.

In Victor Allen's Nu New Sportz, a new urban basketball campaign by mormon missionairy ballers is attempting to spread faith and hope in a new way. You can decide if it's real or not! Their short sleeve white shirts and ties probably caught the brothers napping, and then the game was on! The cards are stacking up against Johnny Manziel with the latest reports from several brokers claiming the Heisman Trophy winner willingly signed memorabilia in exchange for money. The NFL is waiting for you Johnny! In MLB we wonder why do walk off homeruns piss off major league pitchers? Chipper Jones has a message for Bryce Harper; run don't walk!

In HOtt PiXX by Vic, the rules of observation can always change in the eye of the beholder. The eye test is what we're doing with several styles of female swag. "I Love Myself", "Home & Garden", "Naughty Hits The Books", "Techy Uhuru", "I Want To Meet Your Momma", and "Out Of The Box" girls are ranked! Come on down! (08-07-13)