Quietum Plus Supplement Reviews updated their profile
14 hours ago

Quietum Plus Supplement Reviews is now a member of Club Pax Stereo
14 hours ago
Welcome Them! 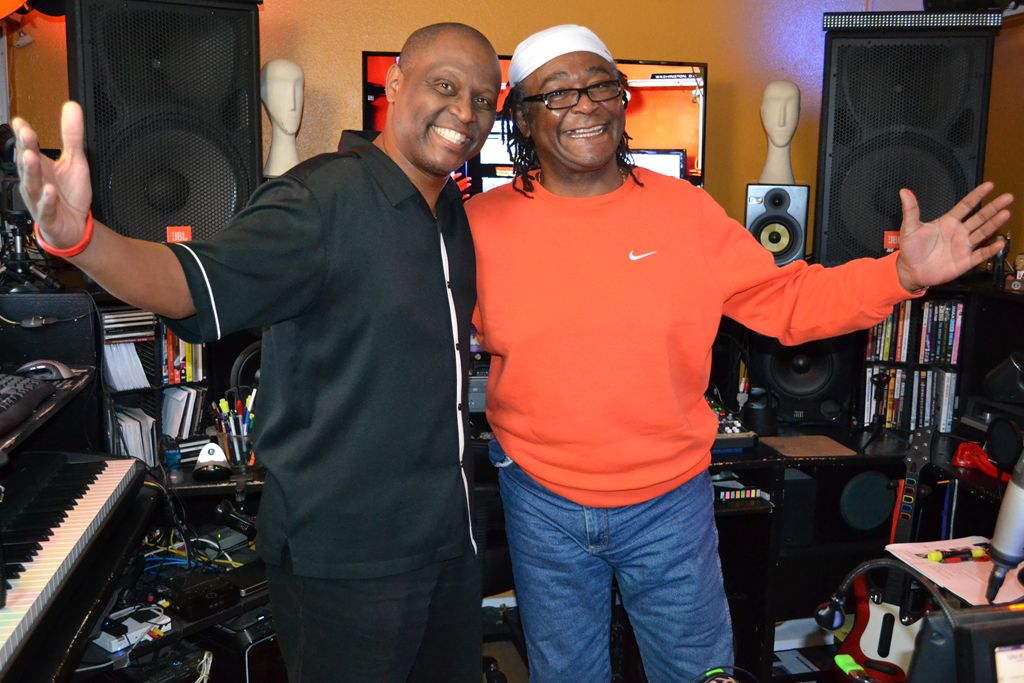 (www.paxstereo.tv) Morning Coffee with Mario Talk Show – Our special guest is R&B radio guru Tyrone Dubose of Timeless Traxx (www.timelesstraxx.com), who brings his inspiring story of self-realization and achievement. Once again, a reminder of those embracing success and the journey it took to get there.

Hot Topics for the day the upcoming anniversary of the JFK assassination and how it affected one of our own, PMC aka Phillip Cuspard. We also look at the journey this weekend of our guru Mario Hemsley, who travels to Amsterdam, Holland where it is always sexy and they are also hosting the annual Cannabis Cup! We show you the Red Light District and Coffee Shops where our host will be spreading his "just say no" philosophy - Not! Hot video segments include Ali G's tour of a Amsterdam Coffee Shop, Mike Tyson returns Evander Holyfield's ear, and the NBA showcases a special video of using hoops to play a Christmas Carol.

In Victor Allen's Nu New Sportz, once upon a time decades ago, boxing, baseball and horse racing were the top three American sports. With the NFL the current most popular, which sports can overtake professional football as America's number one? Is Washington Redskin RGIII in a dark place within his own locker room? Apologies to Crimson Tides' A.J. McCarron and Oregon Duck Marcus Mariota, but the Heisman trophy finalist are Texas A&M's Johnny Manziel, Florida State's Jameis Winston, and not far behind, Baylor's Bryce Petty. Currently, Jameis Winston's cloud of suspicion regarding a molestation investigation has this Heisman year a tossup!

In HOtt PiXX by Vic, vote the "Greatest & Sexiest R&B Female Artist" from our group of all 10's! Which R&B Divas rate 10 for Great Voice and 10 For Sexiest? The competition for this segment includes Chaka Khan, Mary J. Blige, Jennifer Holiday, Janet Jackson, Keysia Cole, Aaliyah, Ciara and Alicia Keys.