acidaburncapsules updated their profile
2 hours ago 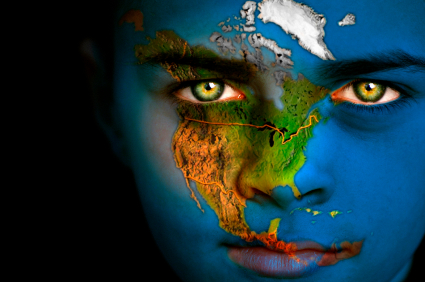 finilemaldedos updated their profile
9 hours ago 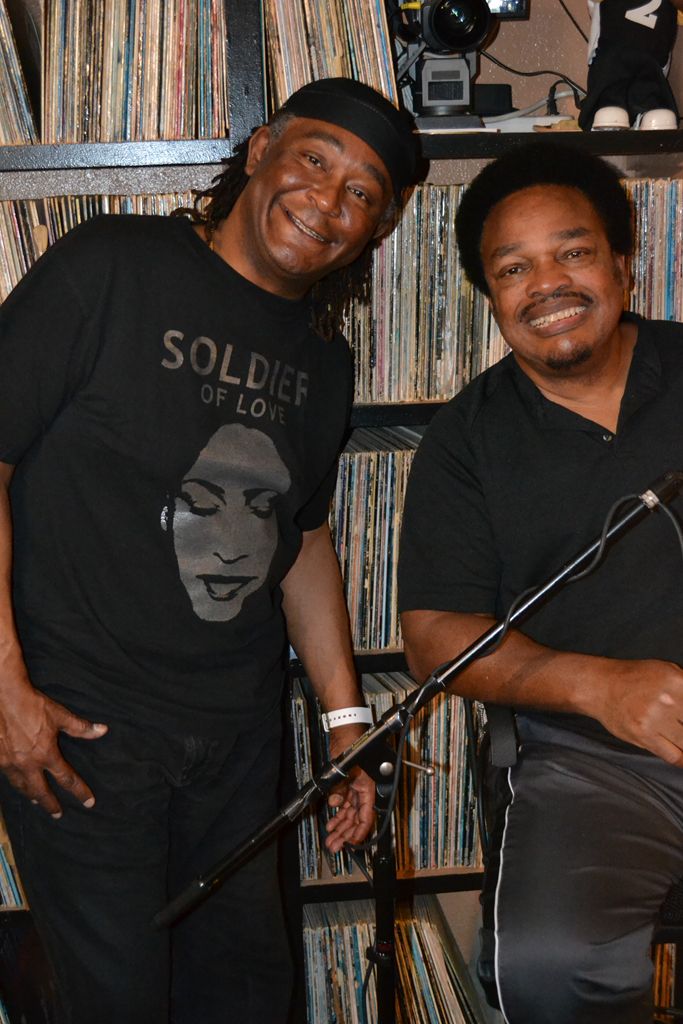 (www.paxstereo.tv) Morning Coffee with Mario Talk Show – We've been away for a while as the studio upgrades continue, so it is real good to be back with a guest as special as Jim Gilstrap who has been a part of many historic studio recording moments with folks like Stevie Wonder, George Duke, Quincy Jones and more. He comes with stories about his many musical legend friends and associates, and charms us with his insights into some of music's good old days!

In HOtt PiXX by Vic, Kevin Hart's recent film "About Last Night" includes a score of beautiful women in various roles. We vote on who is the hottest actress between Selita Banks, Joy Bryant, Paula Patton and Regina Bell.

In Victor Allen's Nu New Sportz, Sochi Olympic bronze medal speed skater celebrates by zipping down her skating suit, only to realize she forgot she does not have any clothing underneath! What's the odds that former NBA great Tracy McGrady  can crack major league baseball as a pitcher? Currently Tracy is working out with the Sugarland Texas Skeeters, a minor league team. The Australian Masters goes to a Woods, but not the Tiger. Cheyenne Woods,the niece of Tiger Woods wins the tournament.