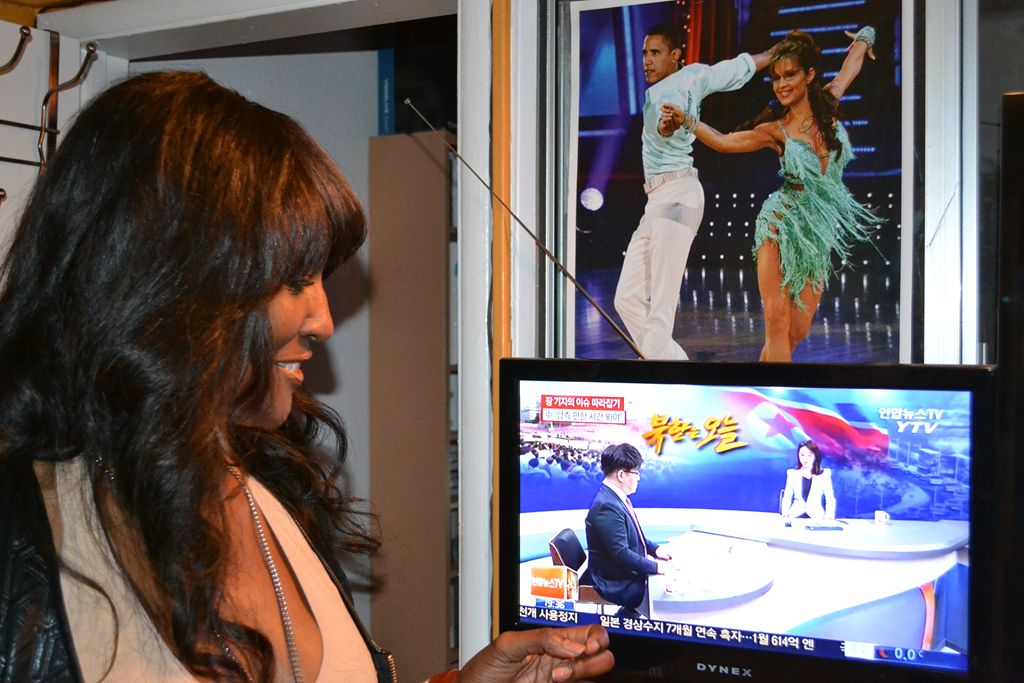 (www.paxstereo.tv) Morning Coffee with Mario Talk Show Special Evening Edition Series: Episode #3 of the Winter Special Evening Edition of the Morning Coffee With Mario Show. Talk Radio's Michelle Gerren guests, and announcements continue to come as the network is experiencing a growth spurt, and the team scrambles to get promotions out and to adjust the 24 hour broadcast to include all the new programming. Mario reveals an animated short from the past showcasing the team with artist Robin Thicke.

In the Newz, hot topics include fears about the Pax Stereo new Drone Fleet currently in development, we revisit a backstage moment with NFL Hall of Famer Warren Sapp and hottie artist Tinashe, the crew salivates over so called "senior actresses" Selma Hayak and Eva Longoria, actor Seth Rogan defends the reported "stench" of his brand of marijuana, and Mario gives a heartfelt review of Chris Rock's new film "Take Five".