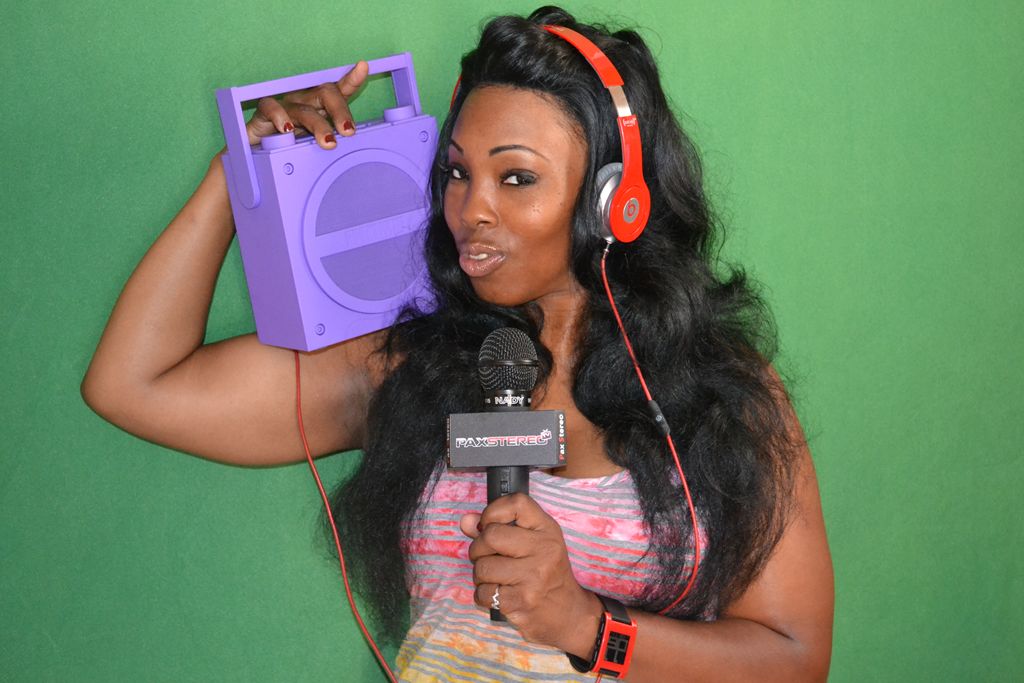 (www.paxstereo.tv) Morning Coffee with Mario Talk Show – Meko's in the house! So the social media connection is in full effect!

Video showcases include a hot new 3D animation from our own Mac McAllister (www.onlinewithmac.ning.com) which features a free track from Dig.CCMixter.org, and our guru Mario Hemsley in a rarely seen moment of spiritual testimony as he remembers a song lyric inspired by a conversation with the Creator.

Hot Newz Topics include civil unrest ongoing in Brazil, exercises you can do during a morning commute, a gamer's home invasion captured and streamed live as it happens, crazy quotes from unashamed loners, and a new "smart hoodie" can respond to gestures and send text messages.

In Victor Allen's Nu New Sportz, Derek Fisher has inked a new coaching contract with the New York Knicks for 5 years and $25 million. Derek is great for the institution of basketball, but New York’s unlike most cities. As the new coach the microscope looms large. LA Kings are on the verge of a sweep of the New York Rangers, WTF! A sweep is not good for the NHL, except LA of course. Special highlight sports moment spotlights Mac McAllister of Port Townsend, Washington, our chat room emeritus. We look at Mac’s football playing days and the legends before they became legends