Ol' School Sexcapades & Ol' School Women - Has The Game Changed At All? 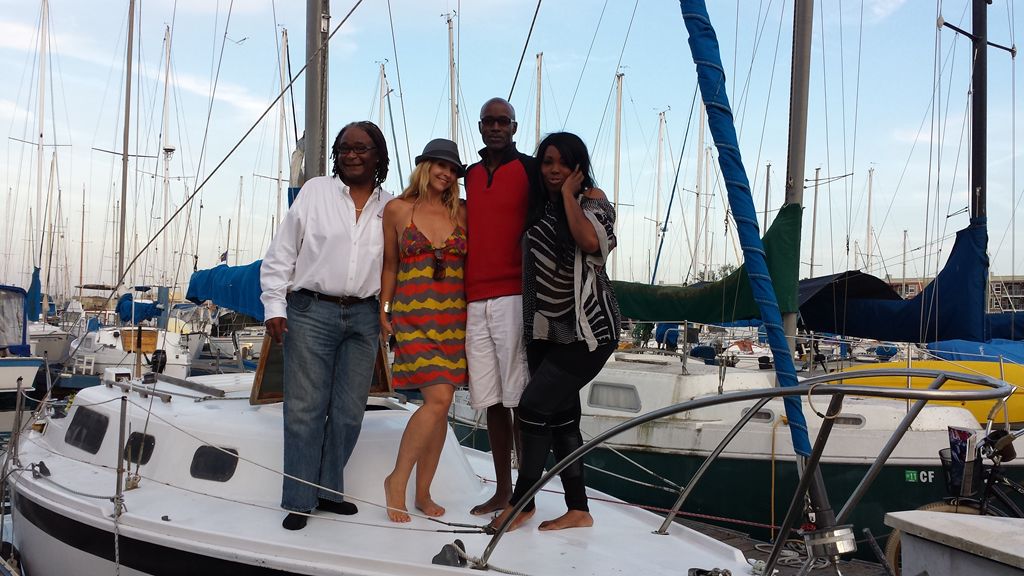 (www.paxstereo.tv) Morning Coffee with Mario Talk Show – Hot Damn! Do we have news to share! The upcoming "Extravaganooza" is a DJ & Model Live Party Experience featuring ALL FREE MUSIC! That's right, all the music will be freely and legally available for your immediate download. Come and get some! We also announce the new "Xcursions" premier episode recorded on location on performer Sarah Daye's (www.sarahdaye.com) sail boat in Marina Del Rey. Ship ahoy, maties!

It's started out about today's news, but somehow Victor Allen turns it all around with a reliving of the notorious past of the Pax Stereo Tv creators. Reliving old party tales and reminiscing makes us wonder if anything has really changed in the game, or does the old school skill set still rule? You decide :) Hot Newz Topics include McDonald's creepy new Happy Meal Mascot, Terry Crews and Jimmy Fallon "Nip Sync".

In Victor Allen's Nu New Sportz, Ibaka or no Ibaka, despite the injury it makes no difference for the Oklahoma Thunder reaching for the next level. June 3rd is Vote Day for the NBA owners decision whether to oust current Los Angeles Clipper owner Donald Sterling. In a strange way Sterling stands to win by profit no matter the end result. Back in 2006 Dallas Maverick owner Mark Cuban considered an FBI investigation of the NBA refs. The claim was reported by former FBI agent, Warren Flagg. For the remainder of the 2014 NBA playoffs our sportz segment will conclude with, "Which Current NBA Playoff Player Dates This Hottie"?

In HOtt PiXX by Vic the new evolution of HOtt PiXX continues with the best of actresses Draya Michelle vs Meagan Good. Photo vs photo competition appears to have Draya favored, but Meagan can hold her own as a photogenic hottie.