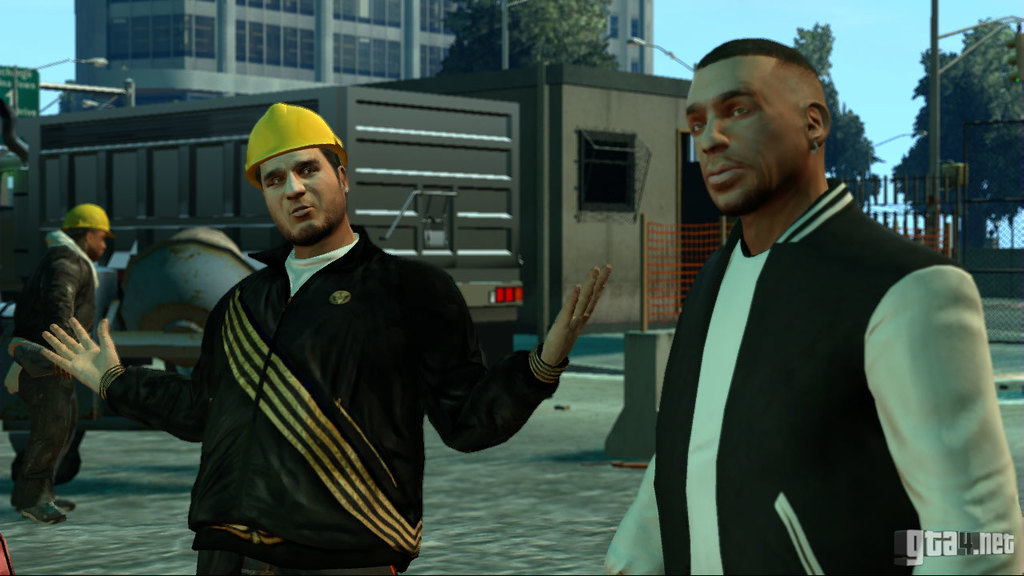 (www.paxstereo.tv) Morning Coffee with Mario Talk Show – It's Tuesday, and the tech gremlins are once again trying to fight us, but we still emerge victorious! Conversations revolve around changing attitudes, and what is an appropriate way to respond to a gay advance. Victor and Mario share personal experiences, and the question is really what do YOU do?

In Victor Allen's Nu New Sportz, the LA Clippers' Blake Griffin is a true NBA power forward, and went down in the paint regularly in the 138-98 victory vs the warriors. Oklahoma loses against Memphis Grizzlies in OT, and now the Westbrook blame game is on! This is crazy! It's not a Westbrook issue! Here we go again with the Oakland Raiders trading QB Terrelle Pryor to the Superbowl Champion Seattle Seahawks for a 7th round draft pick. Are New York's Phil Jackson & new Coach Steve Kerr planning a culture change?

In HOtt PiXX by Vic the new evolution of HOtt PiXX continues with voting on USA female "Bum-Bum" Booty Pics! Are the photos real and hotter than the Brazil Booty "Bum-Bums"? Will any of the women rate all 10's? Various female photos and assigned nicknames for the purpose of the show are Home Base Bum-Bum, Cell Phone Bum-Bum, Sideline Reporter Bum-Bum, Skin Tight Bum-Bum and Celebrity Stroll Bum-Bum. Come and talk. (04-22-14)