Morning Coffee With Mario Whuzzup & Monolog: Getting Ready For Juneteenth

Is Juneteenth Commercialized? Losing Myself & Reality Thru Desire For A Woman!

Sexy Meko Williams Weighs In On Valentine's Day - Is It Worth The Hype? 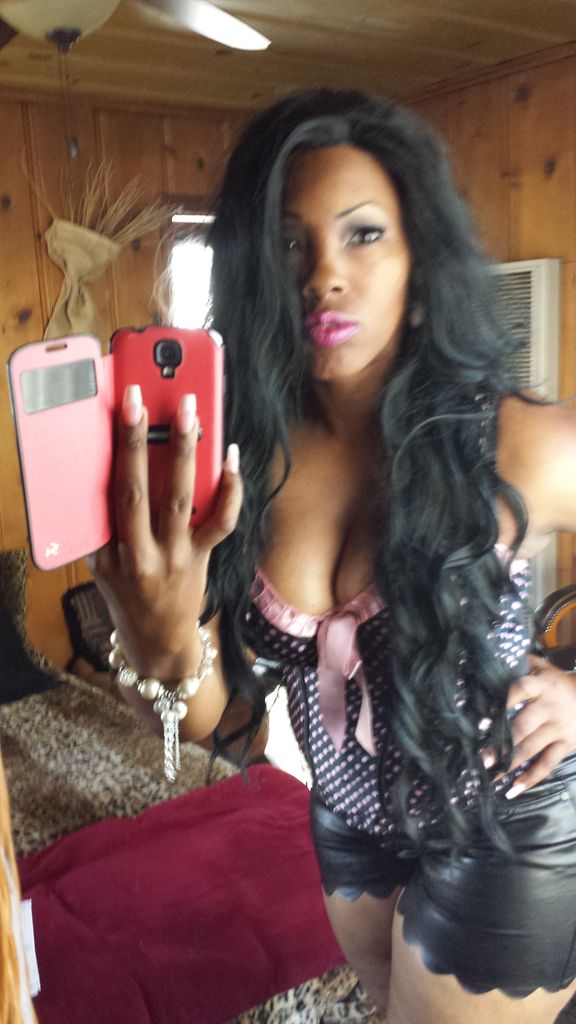 (www.paxstereo.tv) Morning Coffee with Mario Talk Show – Special guest host today is our sexy chocolate Meko Williams who helps us to understand the true origins of this day, and raises the questions should a woman expect a gift, and what were your best and worst Valentine's Day experiences? Is Meko biased towards the ladies? What do YOU think?

In Victor Allen's Nu New Sportz the Sochi Olympics brings rewards in lieu of winning medals. Hash tag your way to "Viral City" through your personal experience! Which sporting event is worth enough to a female to trade for Valentine's Day? Does the Sochi Olympics, NBA All-Star Celebrity Weekend, or the Daytona 500 measure up?

In HOtt PiXX by Vic we question whether the women of the new film "The Best Man Holiday" are hotter than the women of the 1999 original? We review some first time actresses in the 2013 film. They include Monica Calhoun, Marsha Ambrosius, Regina Hall, Melissa De Souza, Sanaa Lathan, Elle Downs and Nia Long. Who is the hottest actress of the 2013 movie?