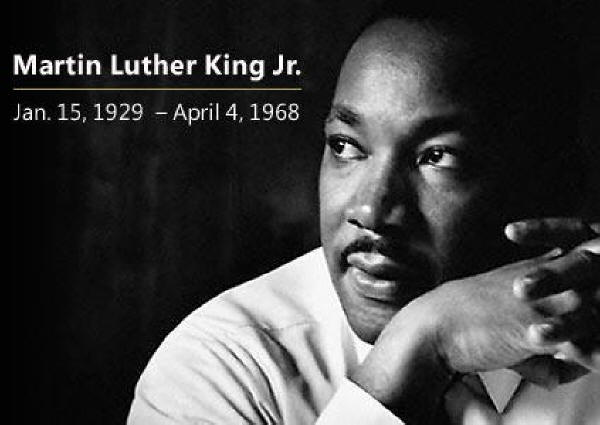 (www.paxstereo.tv) Morning Coffee with Mario Talk Show – While suffering in the almost 80 degree weather in winter Los Angeles, the crew take a moment to reflect on yesterday's NFL championship games and the craziness involved. Co-host Meko continues to wage her war as the local San Francisco Forty Niners representative with a level of passion that some might call "excessive" :)

While watching moving videos from the Civil Rights Movement, we celebrate the birthday of Dr Martin Luther King with a moving look at his historic position in the world's history.

Hot Newz Topics include the President weighing in with his opinion on the surge in marijuana related businesses, a baby gets confused when meeting her Dad's identical twin brother, and a hairless wonder dog displays its unique ability to twerk! For real!

In Sportz , the Seattle Seahawks and San Francisco Forty-Niners played to expectation and beyond! No disrespect to the Denver Broncos-New England Patriot game, but the NFC trash talking, hard hitting defensive title game was a nail bitter. Tom Brady and LaGarrette Blount were basically taken out of the game by the Broncos time of possession ball control. Was Brady a little off his game?